Why focus on ‘alternative explanations’ for disability? 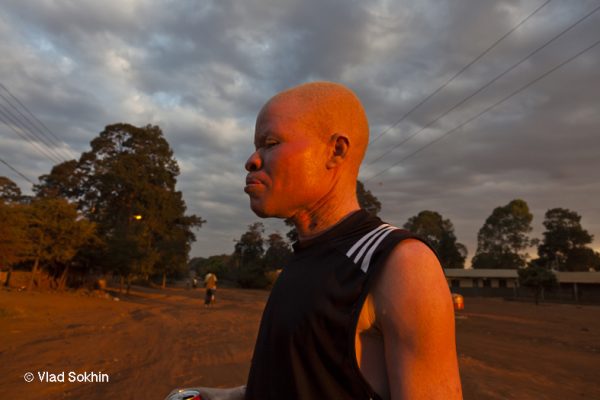 Why focus on ‘alternative explanations’ for disability?

The Disability and Inclusion Africa project was inspired by our shared interest in the beliefs that underpin different understandings of albinism in African contexts and their consequences for people living with this genetic condition.

This project offers an opportunity to pursue some of the questions we have been asking in our albinism research further and to consider disability comparatively. It also allows us to learn from experts working in related fields, and not least our academic collaborators and the many different organizations we are working with.

The project focuses on the range of beliefs and attitudes that underpin the alternative explanations offered for disability in African contexts. These include assumptions and misconceptions, traditional beliefs, religious beliefs, medical determinist, supernatural or witchcraft-related beliefs.

Traditional beliefs about the causes of disability continue to be prevalent across sub-Saharan Africa. Traditional animism includes beliefs that disabilities are punishments for bad deeds, or the result of witchcraft exercised by other people, while Christian fatalism revolves around notions that disability results as an act of God’s will. These understandings often sit alongside medical determinist beliefs which accept the explanations of modern medicine as to the cause of disabilities. However, individuals often combine different beliefs about causes of disability, for example suggesting a medical explanation in addition to traditional animism.

While beliefs about disability often differ based on the type of impairment, how or when the disability was acquired, and may vary across a region or within a country, their consequences can be profound for people with disabilities who find themselves confronted with various narratives, which can result in prejudice, marginalisation, exclusion, and violence.

A principal aim of the Disability and Inclusion Africa project is to facilitate discussion, learning and networking between stakeholders – including individuals, communities, academics, medical professionals, activists and policy makers. It will do so through a series of workshops and conferences hosted by the project team in Nigeria, Cameroon, Tanzania, South Africa and the UK over the next two years, which will be accompanied by fieldwork and collaborative research.

In so doing, the project aims to bring African knowledge and understandings of disability to the fore and to integrate these more effectively into academic research in the field of disability studies, as well as the practice of the various stakeholders who consult this research.

Why African States Should Ratify The African Disability Protocol

Advocating for disabled women and girls

Advocating for persons of short stature in South Africa